Preface
This post is the first part of what to anticipate during migration this spring here in northern Ohio. Everything presented is based on data that I acquired from the Black Swamp Bird Observatory (BSBO), and later on I’ll be presenting specific species to watch for, based on their peak banding counts by BSBO for last spring.

Part One covers what we have already observed over the past two weeks or so, and what to expect during the first half of April. Part Two will cover the second half of April, which comprises the first of three major migration waves expected to hit northern Ohio. Part Three will cover the month of May, when the second and third migratory waves are anticipated, and what to expect when, broken down by weeks and dates. I hope that you find this information useful, and remember, these are guidelines, not absolutes!

So, here we are at the end of March, and birds are moving. Meadowlarks, Grackles, Red-wing and Rusty Blackbirds, Tree Swallows, Eastern Phoebes, Kinglets, and other birds have rushed in. We are in the middle of waterfowl migration, likely at its peak right about now, with Loons showing up everywhere, Red-breasted Mergansers too numerous to count, and rarities like Long-tailed Ducks and Red-throated Loons making appearances. Blue-winged Teal are starting to pop everywhere, and Bonaparte’s Gulls have been showing up at many reservoirs and lakes.

Shorebirds like Pectoral Sandpipers, and Greater and Lesser Yellowlegs are popping in certain marshy areas. Coots have been reported in great numbers at many hotspots, and raptors are starting their migration as well. The coming week or so should see good movement of Red-shoulder Hawks, Bald Eagles, and the continued increased presence of Turkey Vultures.

Next Week ~ April
The first half of April promises to be busy, as migration ramps up toward its climax in mid-May. Waterfowl movement will remain heavy, gradually declining throughout April. The raptor migration will continue, as Red-shoulder and Rough-legged Hawks continue their movement north. Sadly, Hawk Mountain is closed to visitors due to COVID-19, but look toward the skies in other places and you might see Cooper’s and Sharp-shinned Hawks, perhaps even a Golden Eagle.

Early shorebird migration will continue and begin to ramp up as well, with American Golden Plovers on the move. Expect an influx of Flickers, Hermit Thrushes, Winter Wrens, Fox Sparrows, and Yellow-rumped Warblers. Pine Warblers are also beginning to appear in the lower to mid-half of Ohio. 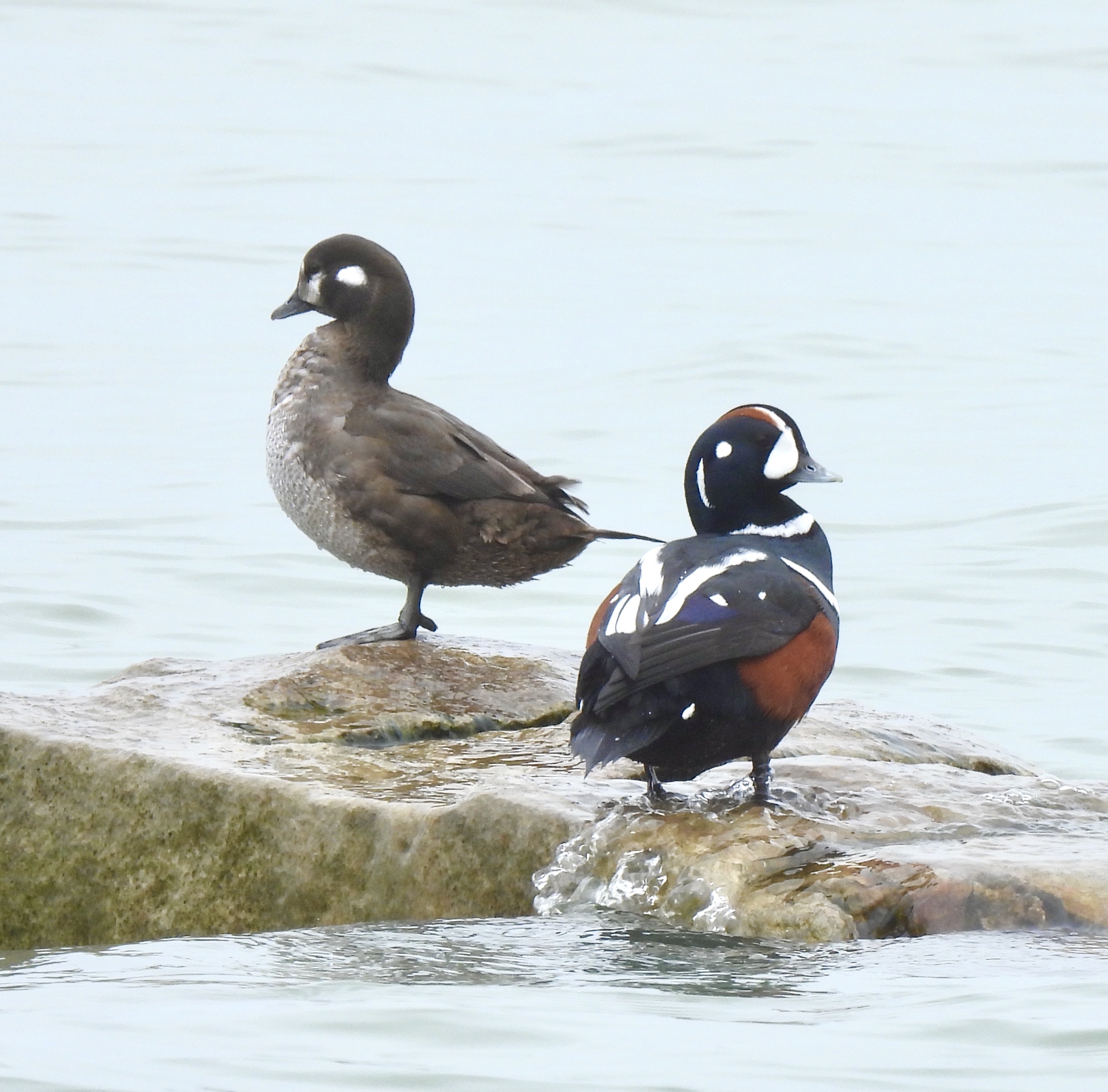